It is not all doom and gloom for businesses during these uncertain times. On 3 June 2020, Judge Sharise Weiner delivered a judgment out of the South Gauteng High Court that is an important reference point for employees and suffering businesses alike.

What was the argument?

The judgment concerned four separate, but interrelated, applications for business rescue. Three of the applicants were managers of the well-loved Mezepoli and Plaka restaurant brands. The fourth applicant was the manager of the entity that provides management services to the 3 restaurants.

The directors of those restaurants had resolved not to open for deliveries when permitted to do so in terms of the Level-4 lockdown regulations because, so they contended, force majeure in the form of the National State of Disaster prevented the restaurants from operating.

The directors argued further, on behalf of the restaurants, that:

the employees who had brought to applications for business rescue had no standing to do so because they had been temporarily to laid-off as a result of “force majeure”; and

that force majeure excused them from their obligation to pay salaries to their employees.

Judge Weiner found the directors’ contention that force majeure prevented the restaurants from operating without foundation. She found that, as the employment contracts of the applicants did not make provision for force majeure, the common law doctrine of supervening impossibility of performance applied. She concluded that the State of Disaster does not result in impossibility of performance because a company is not objectively unable to trade where it:

“has decided not to trade in circumstances where it is able to do so, but has elected not to, in anticipation that such trading will not be profitable. Trading may be more burdensome or economically onerous, but economic hardship is not categorised as being a force majeure event; it does not render performance objectively and totally impossible.”

In relation to the contention that the employees had no standing as a result of having been temporarily laid off, the Judge found that an employee has standing, conferred by section 131(1) of the Companies Act, 71 of 2008, to bring an application for business rescue in their capacity as both employee and creditor. She found that:

Following on from the sound reasoning of the Judge set out above, it does not come as a surprise that she found no merit in the directors’ contention that they were excused from paying employee salaries in the circumstances. She held that a company is “not excused from its obligations to its employees because it has decided not to trade in circumstances where it is able to do so…” and “Once it is accepted that the defence of force majeure is not available to the respondent companies, it follows that, in failing to pay their employees their salaries on 28 April 2020, the respondent companies failed to pay over an amount in terms of an obligation under a contract, with respect to employment related matters.”

The decision of Judge Weiner has enabled the re-opening of four businesses that otherwise faced a future at best uncertain, but likely bleak. It has also given hope to some 150 employees, who faced the very real prospect of unemployment, and are now able once again to make a living. 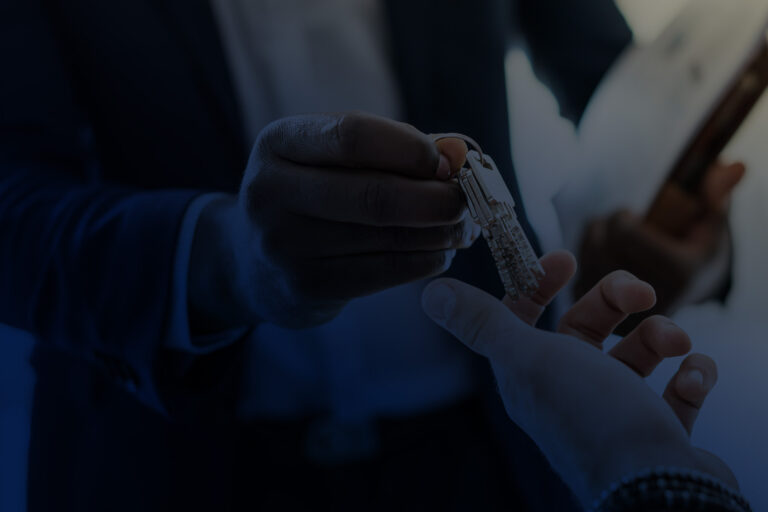 Frequently Asked Questions when Buying Property – In Your Name, Legal Entity or a Trust? 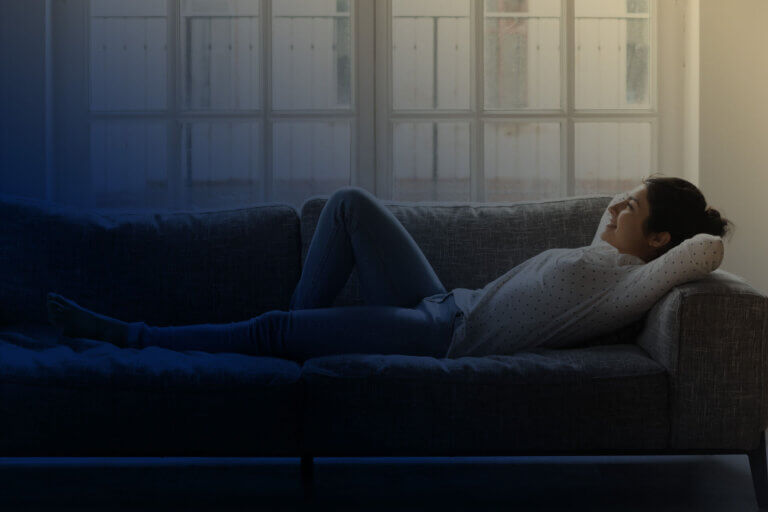 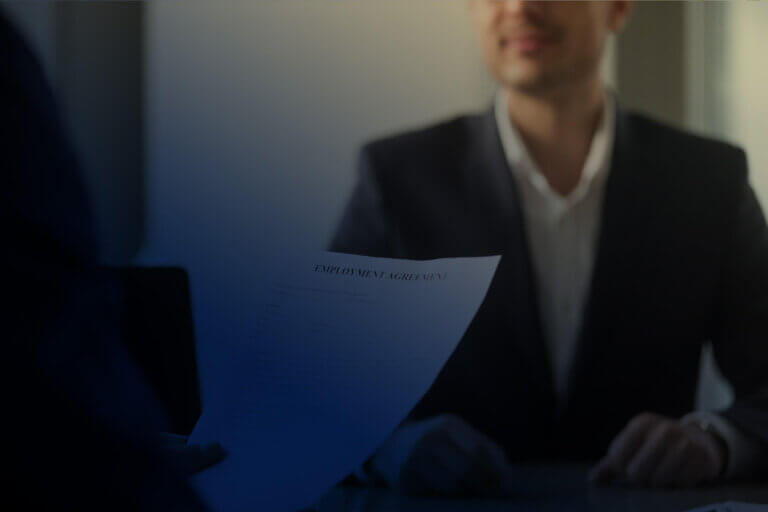 Employment and Retrenchments due to COVID-19 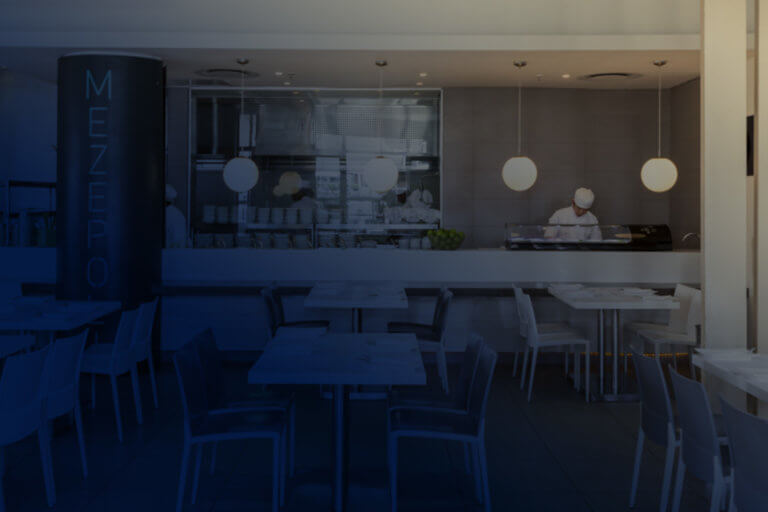 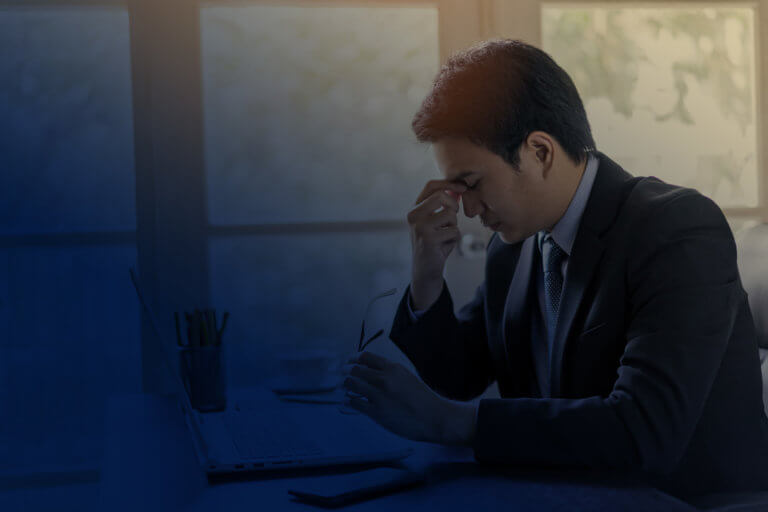 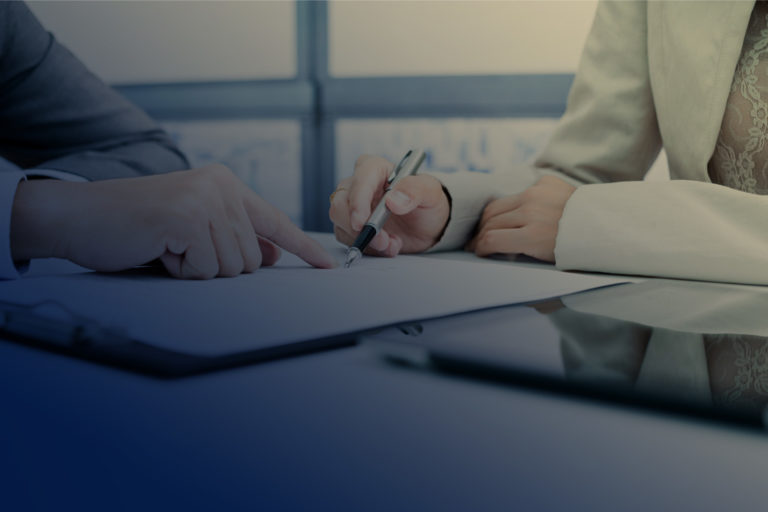 Your contract and Force Majeure events

How we can help